Here's a quick piece I just submitted to Lonely Planet's Best in Travel 2013 about one of my all-time favorite places in the world, Sri Lanka:


"The often forgotten country at the heart of the Indian Ocean has undeniable character and culture. The well-known tsunami that was the caused due to a massive earthquake off the coast of Sumatra, Indonesia in 2004 struck the coastlines of dozens of countries, causing massive damage and killing up to a quarter million people. Though not as well publicized around the world as other countries and their disaster response, one of the hardest hit countries from the tsunami was Sri Lanka, sitting directly in the path of the waves’ destruction. The small island with much of its civilization directly on its beautiful coastline was completely destroyed. In one moment, nearly 2,000 people were killed by the first onslaught of waves crashing in-land and killing almost every passenger on the busy train line Queen of the Sea. The destruction resulted in the greatest loss of life in railroad history. 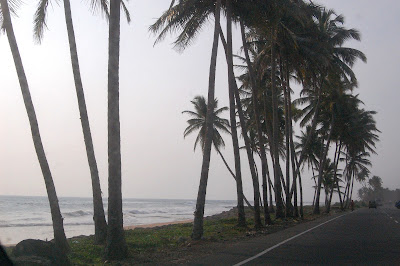 Five years after the tsunami took over 35,000 Sinhalese lives, I had the fortune to visit this incredibly breath-taking country. With its rich history hailing from Portuguese, Dutch and British heritage combined with their strongly independent culture, it's easy to see what makes Sri Lanka so attractive to a history buff. But it has so much more than century-old history and ancient roots. Just months before I arrived to the capitol of Colombo, Sri Lanka's modern-day history was continuing to be dramatically shaped as the civil war between the government in power and the Tamil Tigers finally ended after 26 years. Faced with years of struggle and violence, topped with unfathomable natural destruction to an already poor economy, Sri Lanka looked to be doomed with the cards it was dealt. But the tear-drop shaped nation just off the southern Indian coast persevered. The country's strong values in family and community rebuilt the nation from the ground up. With a healthy government and growing economy, the once overlooked country is getting standing on its own again. 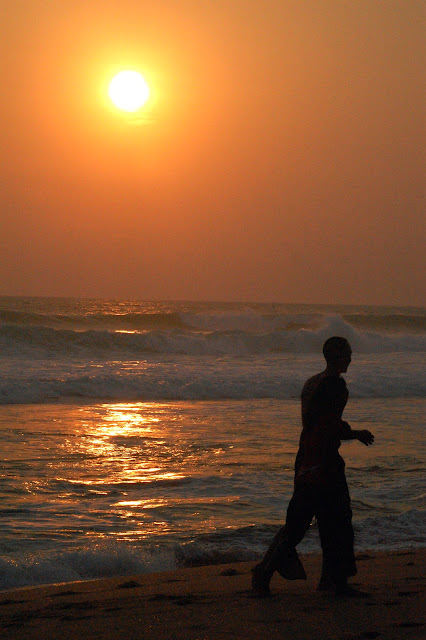 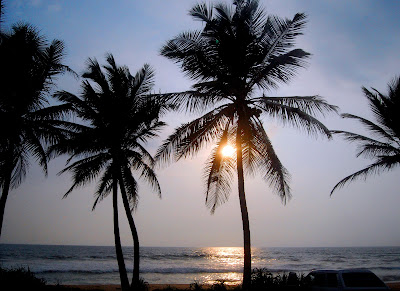 The country’s culture and community make up its remarkable character. It's traditional food of fishes, chutneys, curries and an array of rich flavors paired with its relaxed atmosphere brings a speed of smoothness similar to its coconut sambol. With its deep roots to Buddhist, Hinduism, Christianity and Islam, the country begs for a faith-driven traveler to see its many sides and tranquility around each corner from Kandy to Colombo. The Sri Lankan people are some of the kindest, most generous, and prideful individuals. Even though faced through centuries of adversity, the culture and customs of such a small country remains strong and true, even though often lost in the mix of the more popular travel destinations like India, Thailand and Indonesia. Sri Lanka is a travelers' ultimate trip for great activities such as hiking or beach going, as well as catching a cricket match on any street corner. It has tremendous value to foreign travelers looking for something a bit off the beaten path and with a cultural background unlike any of its neighboring countries.
Of all my travels, I have still to this day found a country that comes remotely close to Sri Lanka’s beauty, endurance, spirituality, and overall charm." 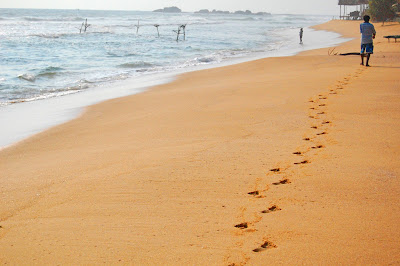 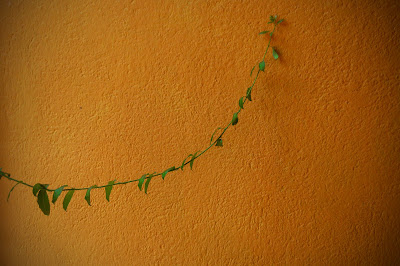 Posted by Michael Tirone at 11:58 PM No comments: