“I think I did it for a lot of good reasons,” Artest (or World Peace) said. “It's going to open up a lot of eyes. And create a lot of good energy.”
While many people are laughing at Artest's actions, and many have been for years now, I think that it is admirable. I recall back in 2004, writing about Artest's involvement and key role in the Palace Brawl, in which is fought several Detriot Pistons fans on (and in the stands) during the middle of a game.
Artest career has been plagued with bad attitude, punishment, and perhaps even misunderstanding that includes 60 technical fouls, 33 foul-outs, 17 flagrant fouls and six ejections. And not to forget his record-setting 86 game suspension after the “Palace Brawl.”
But the man, who I judged quite severely when he was in his “punk” phase, has dramatically changed. He has gone public saying that seeking help for mental health and therapy is important for everyone and that everyone deserves a second chance like he has been given. He really is somewhat of a new-and-improved man. He raffled off his 2010 NBA Championship ring to help children with mental illness, has done dozens of volunteer and philanthropic work, so much so that it earned him the NBA's citizenship award for philanthropy in mental illness.
And on the court he's changed as well, only getting six technical fouls and one ejection last season.
Does he go about his business in an unorthodox manner? Absolutely. Do I agree with the way he addresses certain serious subjects? Not all the time. But what I think is impressive is that instead of changing his legal name to something egotistical like “Ochocino” like Chad Johnson (whom is once again changing his name back to his birth name), Artest is making a bigger statement. He plans to have his jersey (one internationally known for the Laker purple and gold) read “World Peace” on the back. Although it's not exactly a loss of selfishness or egotism, it should be commended that its a gutsy move and it gets the idea of actual world peace on peoples minds.
I stumbled upon this story on Twitter, as the words Metta World Peace was trending. My time as a Theravada Buddhist monk taught me more than I can still understand, but one thing I learned a lot about is the word “metta” which has many meanings in the Pali language. Most have meanings are of loving-kindness and compassion toward all things and beings. But I always remember that every message or email that my master wrote, he signed off with the word “metta” and I asked him the meaning.
He said (in so many words), “monks must use the word metta because it is all encompassing yet generalized. Monks cannot use words to lay people (those not part of the sangha or monkhood) that elicit any sort of love or praise. They must remain level headed, non-bias.” So signing off with metta has more meaning than the direct definition of loving-kindness to all things.
I do not really like that someone must change their name to send a message (especially if they are someone famous) when if the message is for the “world” but shows some egotistic tendencies. But at the end of the day, I don't think Artest doesn't really deserve the bad press for this act, as I think he is intelligent enough to know that his name is synonymous with “bad-boy.” Therefore attention will be brought to him, which in turn means attention toward the main message... world peace.
This is not much of a feel good post but I think recognition for this “trending” event can definitely be turned into a positive light, rather than a negative. So in Ron Artest's attempt to find enlightenment, I recognize that he has (and will continue) to have a difficult time with his reputation, but as HH the Dalai Lama says, enlightenment is not obtained without hard work. I hope that he finds what he is looking for with this life changing event and that he truly believes in (and understands) the grandeur of a name he has chosen.
Posted by Michael Tirone at 5:09 PM No comments:

Nostalgia is a Powerful Drug

There is not much in my life that I can say that sends me into a deep nostalgic place more than images of Thailand...
For the almost three total years in the Land of Smiles, I have an ample amount of love and connection with the country which I lived it so peacefully.
Recently, I have been offered another photography exhibit and the curator enjoyed a lot of my "travel" photos. So, in my attempt to gather some of my favorites, I had to dig through my photos, dating way back to 2006 all the way up to today. I have barely scratched the surface of the amount of thousands upon thousands of photographs that I need to look through because most of the time, that sweet sweet taste of nostalgia comes in and sweeps me (and my productivity) away.
But the beauty of it all is that I have images to bring me right back to that time, place, smell, sound, feeling, etc.
At the request of a friend interested in some of my work -- whom I lived in Thailand with for six months -- I scoured through my photos, but only of Bangkok, and narrowed down some basic BKK life shots. In between flipping through folders, I looked at my fellow photographer/Thailand lover/Ajarn Rich's photos on his blog at http://dickmarks.com
...His work is stellar and I highly recommend looking at his stuff and his writing.

I also stumbled upon another talented photographer whom I am a fan of on Facebook named Luciano Mortula. This picture of his brought me right back to Ramkhamhaeng Road in Bangkapi. It was just a rush of memories and feelings when looking at both Rich and Luciano's photos from Thailand.

So without any delay, I needed to post a few images that remind me of the life in Bangkok. If you have lived there, I hope the memories come rushing back to you as they do for me. If you have never been there, hopefully you'll get a better understanding of the jai dee life. 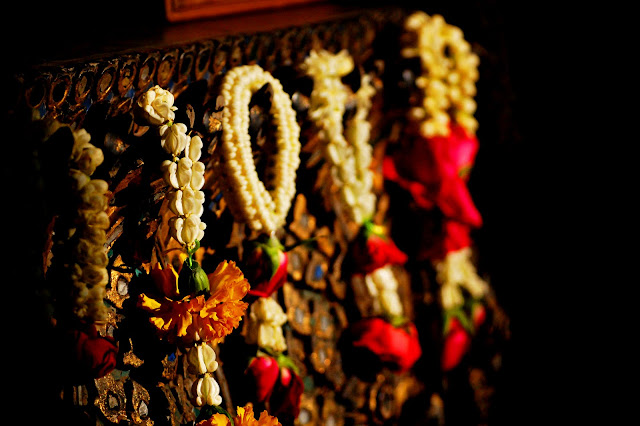 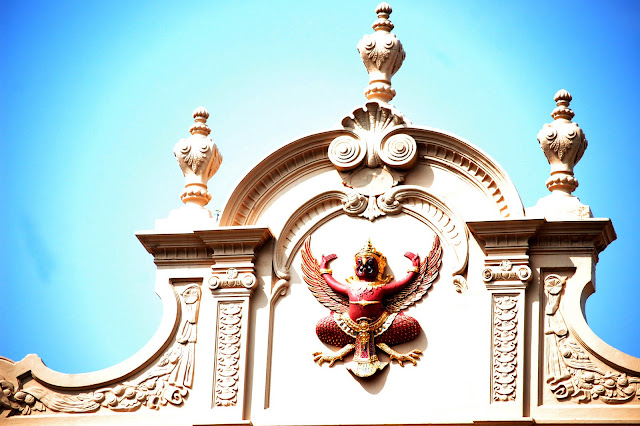 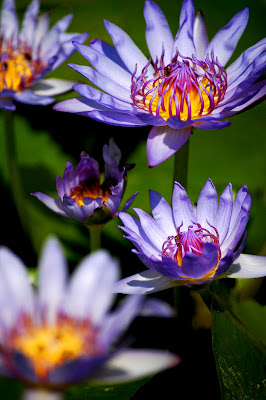 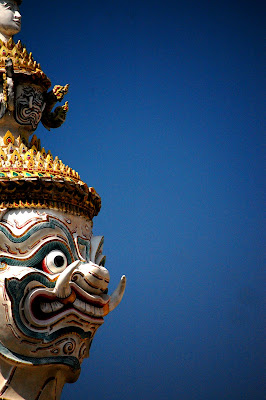 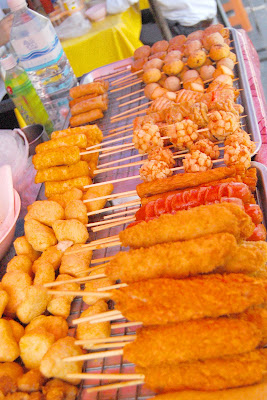 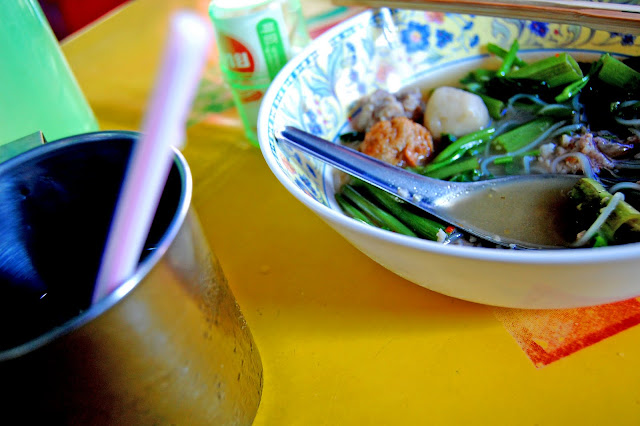 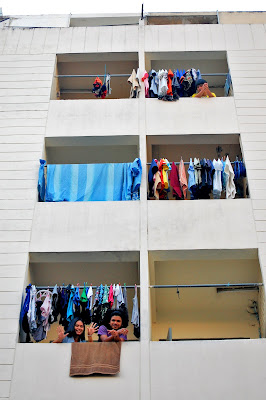 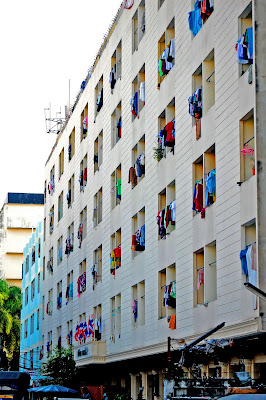 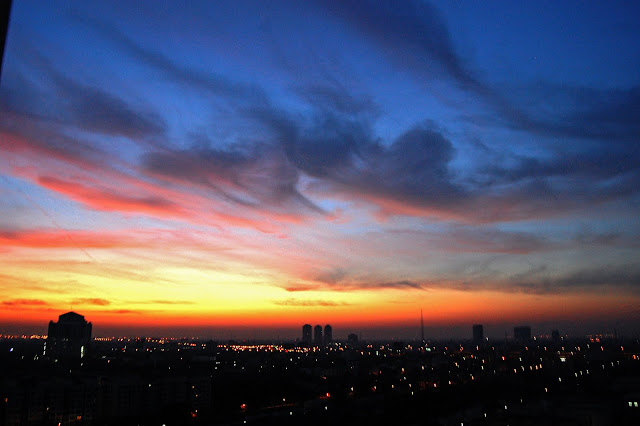 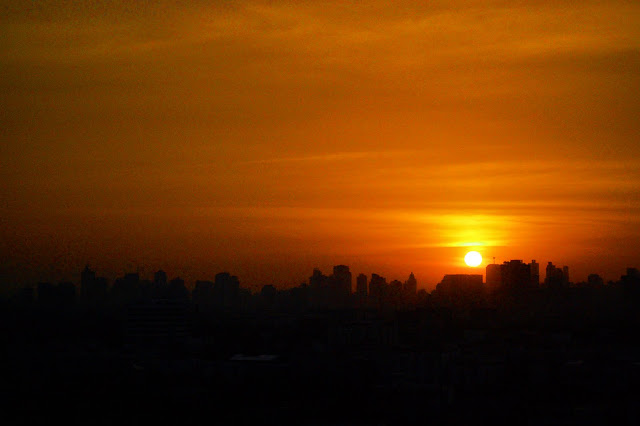 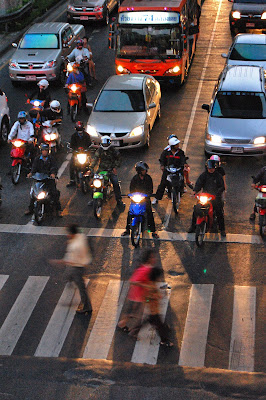 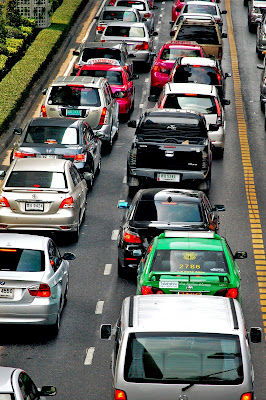 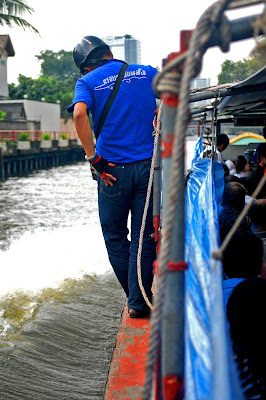 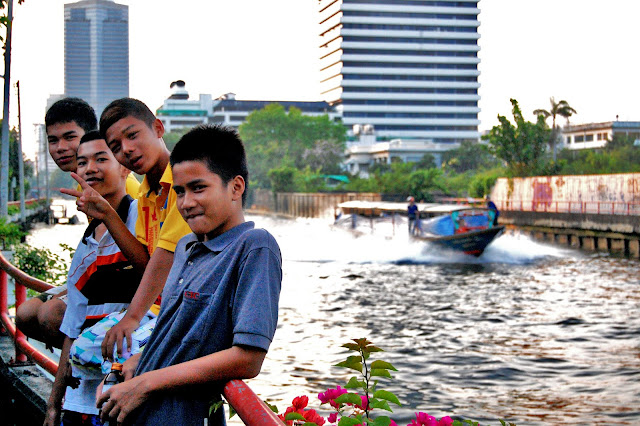 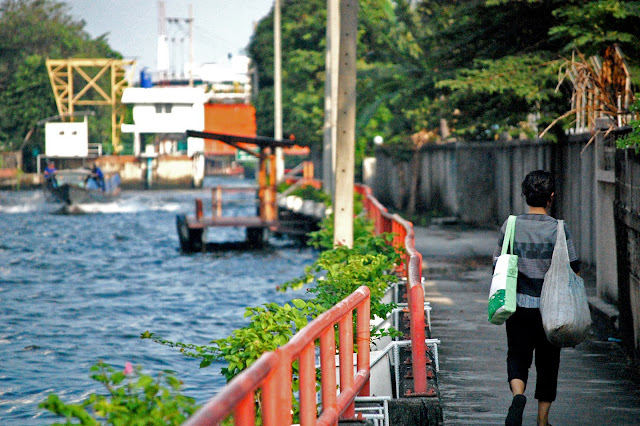 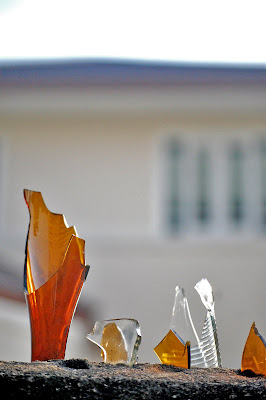 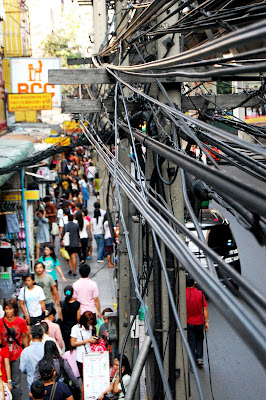 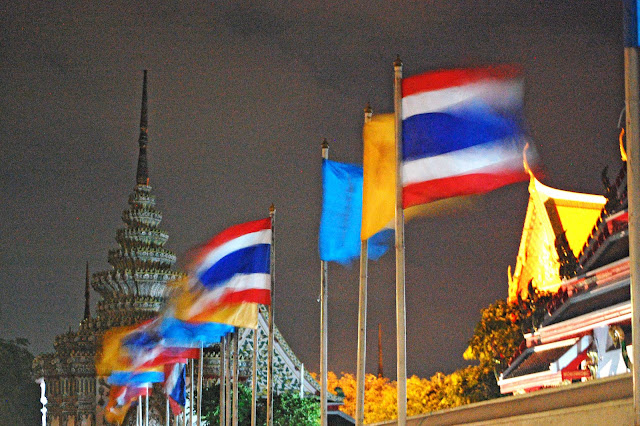 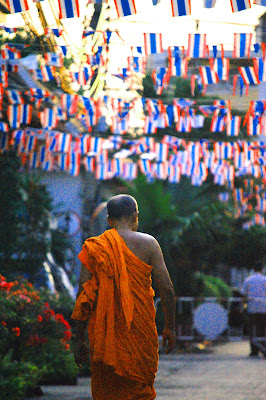 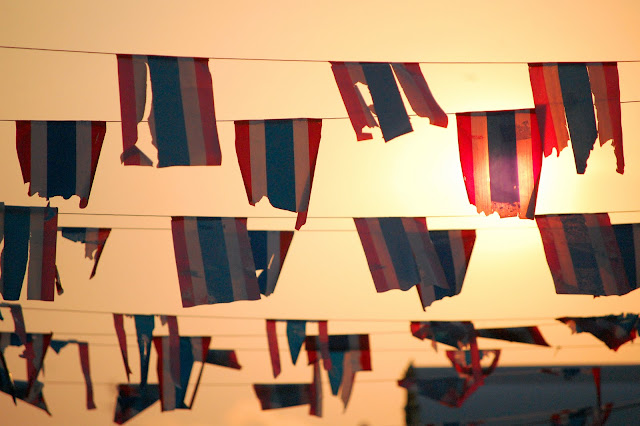 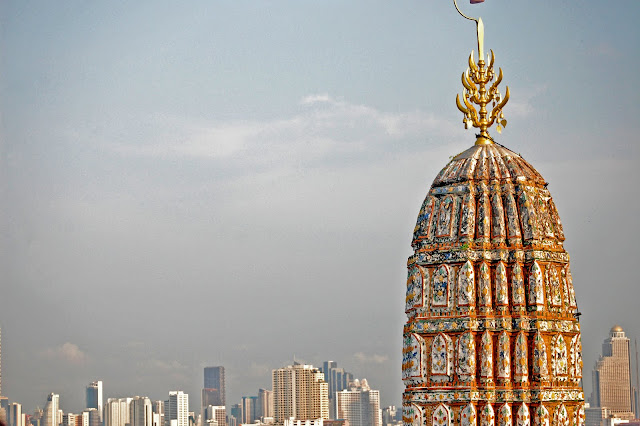 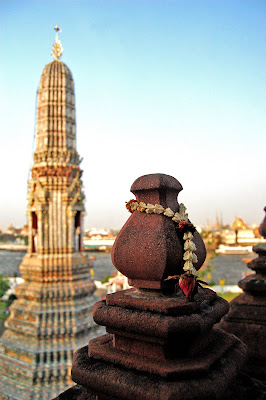 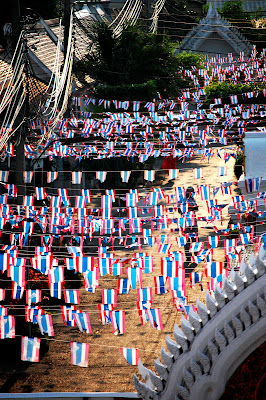 *Be sure to head over to my website for more photos in my Nostalgic Thailand gallery and wander around the rest of michaeltirone.com for some new photos.
**If you are interested in some of my photos (whether it be to print, frame, or just have a digital copy) please contact me at wmtirone@gmail.com
Posted by Michael Tirone at 6:45 PM 1 comment: