Every Thursday I will be posting short stories about my travels and adventures and post photos to support them. This week's Travelog is from one of the holiest (if not, the most) places in Buddhism, Bodhgaya, India. 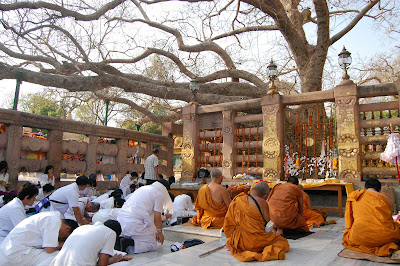 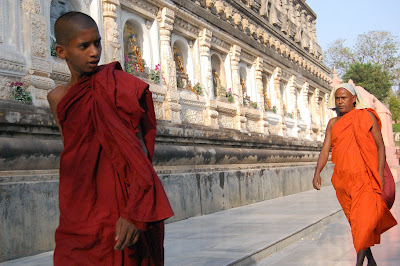 ~Bodhgaya, India
The other day I was driving through Pennsylvania after a icy storm hit the area. The road conditions were fine but on both sides of the road were beautiful images of rolling hills covered in shear ice with a lonely, leafless tree sitting in the distance atop the hill. Seeing it through the fog hovering over the open fields was almost eerie but still calming. Those multiple scenes continued to stick in my mind miles further down the road. I kept thinking to myself, “I should have stopped and taken a photo of that scene.” I even was angry at a car pulling off to the side of the road whom I believed was “stealing my photo!” My sense of entitlement might seem a bit egregious but I struggle with the idea of a photo or scene not being captured the first time.

Once getting home, I thought of other times in my travels where I saw a scene that would have been a spectacular photograph, but missed it. I was going to write about such stories, but realized it would only frustrate me more. I pondered on the many times where I caught myself saying, “man, I missed a great photograph there.” But then recalled that many times, I did actually return to the scene with my camera in hand and got the photo I was looking for.
~~~~~~~~~~~~~~~~~~~~~~~~~~~~~~~~~~~~~~~~~~~~~~~~~~~~~
Below, you'll see a photo I took at the Bodhi Tree (Tree of Enlightenment) in Bodhgaya, India. The actual tree and place in which the Buddha reached Enlightenment after meditating underneath this tree for nearly seven weeks. This is the holiest of sites in Buddhism, as this is the place Buddhism began. 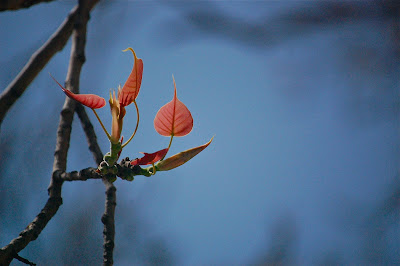 My time in Bodhgaya was one of many emotions. It was my first time seeing my friends whom I left in Varnassi two weeks prior to set out on traveling by myself. Solo traveling in India is not the easiest venture and it resulted in some truly difficult and frustrating times, but also very memorable moments as well. So upon my arrival, I somehow found my friends after staying awake for nearly 25 hours traveling and shared stories over some palak paneer. It was comforting to not have my guard up the entire meal and simply relax a bit with close friends. The restaurant we were at was very interesting. The entire menu gave two set prices; “cheap price” and “caring price”. The idea was you received the same meal but the caring price gave the additional rupees you paid toward a local charity and/or paid for the same meal to be served to a starving child. I obviously chose the caring price and had myself a fairly tasty meal. 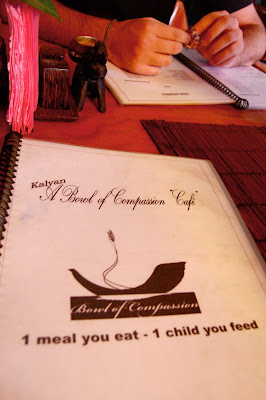 Unfortunately, I had to say goodbye to my friends once again as they were off to their next city and I was about to head to one of the most amazing places in the world, Mahabodhi Stupa where the holy Bodhi Tree sits. As I got to the entrance I was completely in awe of the massive stupa and the tree beside it. I actually was beside myself. And sadly, my stomach seemed to be just beside itself as well. I walked around the stupa snapping hundreds of photos and praying, all the while my stomach began to tie itself in a knot. The “caring” meal did not live up to its name. I slowly contemplated heading back to my hotel room as my stomach was killing me. So I decided to pack up my camera and see if I could wait it out. After resting a bit longer, I needed to leave the stupa for the day and rest up.

Here is when I saw a photograph that I had to have. It was one of the very last leaves left on the Bodhi tree as the rest had fallen down for the season, wrinkled and brown. But this leaf sat against a blue sky with pink and red shades, completely unaware of its surroundings all falling toward the Earth. I had to get this photo, especially as it was a timely photo. The urgency in it was extreme because if I missed it today, who knows if it would be there tomorrow but with my camera already packed in my bag and my mission to head back to my hotel, I decided to ignore it. As I walked passed the fruit vendors with hundreds of flies around each basket on my way home and the random fires kicking up smoke and dust from the unpaved roads, I began thinking to myself, “If I take my camera out now, my point of ignoring that photo of the leaf at the stupa is meaningless.” Well, the brief seconds it took to simply pull my camera out and snap some photos did not hinder the status of my stomach bug but rather fueled my anger in leaving the photo "back at the alter" per se.

I stopped to get some random medicine at the shop near the hotel and finally got to my hot and sticky room to lay in my bed and turn the television on. Without too much detail, my peaceful time was constantly interrupted by bathroom visits and cold sweats. Once my fourth round passed and last roll of toilet paper expired, I tried to get some sleep. I turned off my lights and closed my eyes until I had a little visitor, and it wasn't an evil stomach. As I was sleeping, a small mouse had somehow hopped onto my bare chest, then onto my head and back into the darkness. I sprang out of bed, flipped the lights on to see where the rodent went and saw him on the window seal as he stared back at my near naked body. I had no idea what I was going to do with him, and by this time, it was far too late to ask anyone for help to rid this creature out of my room (plus the smell coming from my bathroom was something I did not want anyone else to have to endure). So I scared the little mouse into a corner, but it escaped all of my traps, even hopping back onto my sheets and pulling a Jason Bourne by jumping from the bed in the air and onto the window curtain, sliding down it vertically onto the floor. I am not joking. After about 45 minutes of frantically running around my room in my underwear to get this mouse out of my room I finally got it to scamper out underneath the door, where I toweled the bottom of the door on both sides so he couldn't come back in. I finally got to sleep with the mouse out of my mind, but then that photo that I missed began to fill the void. For the rest of the night I thought about how I would shoot the scene if it was still possible. 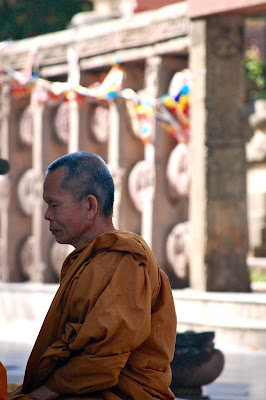 The following day, I woke up feeling much better after a lot of rest and was fortunate to find that the photograph that I was thinking about all night was still there and I could capture it exactly how I planned. These photographs are from my second day of shooting. Take a look at some of the shots I got from that day here
Posted by Michael Tirone at 5:27 AM

I hope you will share such type of impressive contents again with us so that we can utilize it and get more advantage.http://www.firebirdtours.com/winter-norway.html

but realized it would only frustrate me more. I pondered on the many times where I caught myself saying, “man, cheap flights to Jeddah